The Grand Hyatt in the centre of Washington DC is just wonderful! A stones throw from the White House and Capitol Hill it could not be more child friendly and generally welcoming. Which is lucky because when we rocked up in our crazy child filled car with a roof box on which needed dismantling and storing separately in order to fit in the tight city car park, a friendly welcome and patient help was just what we needed… and got. 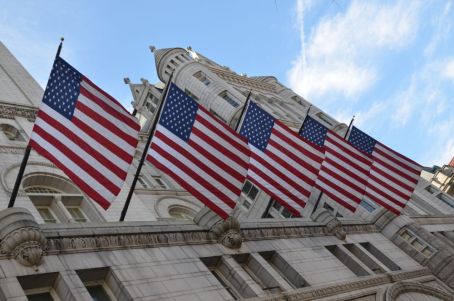 The Old Post Office is soon to be turned into a Hotel. The view from the top of it’s tower is amazing.

Yesterday we visited the National Museum of American History. With three tired children and time limited by an appointment with our bank we just picked a couple of areas that interested us and wizzed round them. Having just watched the TV series Revolution it was fun exploring the section about Edison and invention of the light bulb. We also went around the transport section and got to see original Model T’s. In the Naval section we learned about the slave ships and also about pirates. Here are four facts about pirates that we learned:

Today we visited the Lincoln Memorial and the visitor centre at the U.S. Capitol. It’s hard not to be impressed by the stunning architecture of these important places. But more impressive is the history, which by UK standards is virtually yesterday. Appreciating what this young nation has achieved in such a short time helps us understand the current psyche of the people here. Given what they have overcome for their freedom, just a few generations ago, it is easy to understand their obsession with independence and personal liberty. 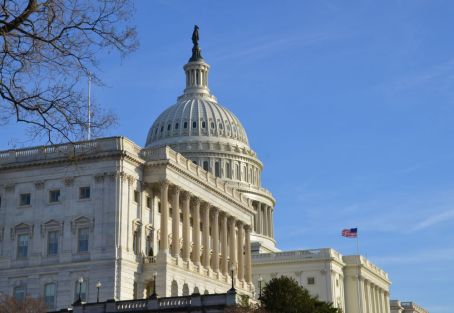 The Capitol (sunny side)

I am impressed by their humble, open discussion of the more shameful parts of their history, in particularly the slavery which built so much of the country. Far from shying away from it they openly talk about it and display the brutal facts, lest we should forget. They admit to the columns of the Capitol having been created by slaves and the statue of Rosa Parks is clearly their most prized piece within the building which buzzes with statues of impressive figures. The UK is not quite so willing to openly discuss their atrocities and that’s a problem with our nation as to better our selves we must learn from the past, not deny it. People will always make mistakes but we can strive to be better.

Rosa Parks… the most famous statue in the Capitol. People visit just to see this statue. Today is International Women’s Day so a particularly special day to see this work of such a great woman.

Emancipation is a major theme in the Capitol buildings

The Lincoln Memorial. Alfie asked if he was really that big!

The Lincoln Memorial is equally overwhelming and inspiring. It’s purpose is clear and effective as you can’t help but leave utterly determined for equality….

Okay so I’ve just been totally distracted from blog writing by a knock on our hotel room door… Our waitress from dinner sent us up a card with a bottle of wine and some cakes and desserts! How wonderful.

Signing off to finish sorting poo bed clothes and cracking the wine open after that! I’m rather lost my train of thought on Lincoln and Rosa Parks but I’m sure I’ll pick up the tread again in the next few weeks. Now I’ll leave you with this rather interesting photograph I took today… Bon poo et bon nuit 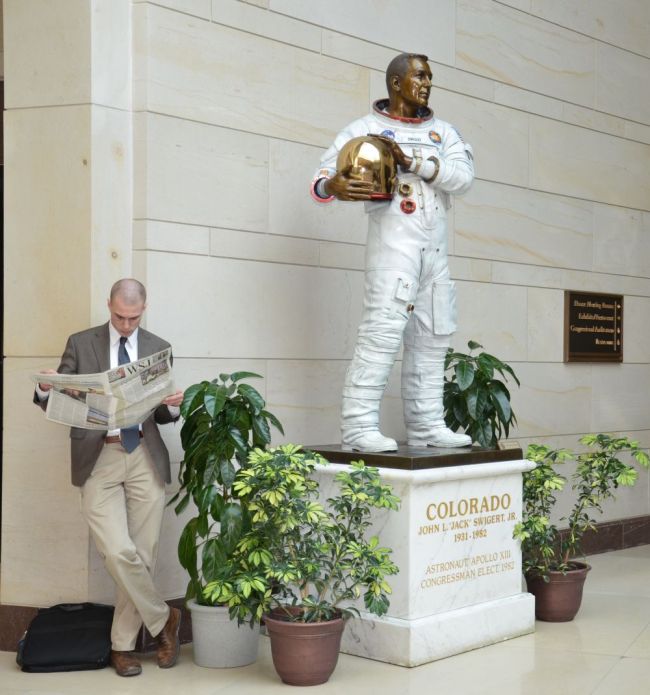